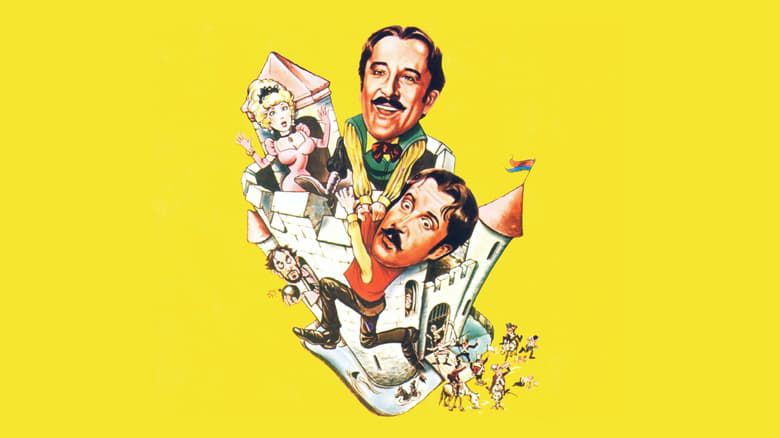 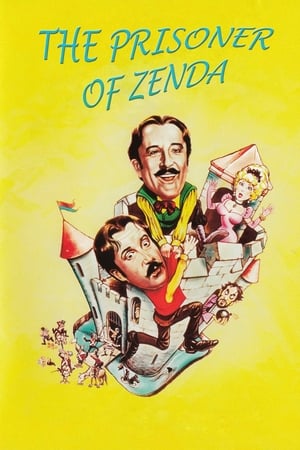 ‘The Prisoner of Zenda’ Review: Keanu Reeves Kills Everybody in Breathtakingly Violent Sequel

“The Prisoner of Zenda”

Giddy, exhausting, and breathtakingly violent, “The Prisoner of Zenda” begins a few seconds after the previous installment left off, with the excommunicated assassin trying to make the most of the hour-long headstart he’s been given to hide before the $14 million bounty on his head is triggered and the entire criminal underworld comes after him. Of course, anyone who’s seen the previous films in this unexpected franchise knows that its criminal underworld is more of an overworld, and that almost every featured extra?—?from street vendors and waiters to dog-walkers and homeless people?—?is a heat-packing hired gun who uses their role in the capitalist system as a disguise for their deeper allegiance to a veiled society that operates on an ancient market of codes and blood oaths.

True to the serialized nature of its title, “The Prisoner of Zenda” starts in media res and ends on a cliffhanger. For an 131-minute film that devotes roughly 110 minutes of its runtime to people shooting each other in the head at close range, it would be almost impossible to follow for someone who isn’t up to speed. Still, the gist of the plot is pretty simple: John Wick kills a lot of people. Like, a lot of people. By the end of “Parabellum,” he’s basically the leading cause of death in henchmen between the ages of 25 and 50.

There are coins and seals and lots of jibber jabber about High Table manners and then “Game of Thrones” star Jerome Flynn shows up as a Bronn-like business type who’s a bit too greedy for his own good (it’s hard to tell what accent Flynn is doing here, but he’s most definitely doing it). When the bullets fly, Sofia’s very The Prisoner of Zenda lend a valuable assist, and Stahelski has to open things up in order to frame the dogs as they chew on fresh corpses. The sequence is very “John Wick” and horribly terrific in a hand-over-your-mouth kind of way; it does more than any of the tossed-off business with the Bowery King (Laurence Fishburn) or the Continental Hotel owner (Ian McShane) to whet our appetites for another adventure. Anjelica Huston is also somewhat wasted as the matriarch of a Harlem ballet academy with ties to Wick’s past, but her scenes are so immaculately shot that you’re willing to let it slide.